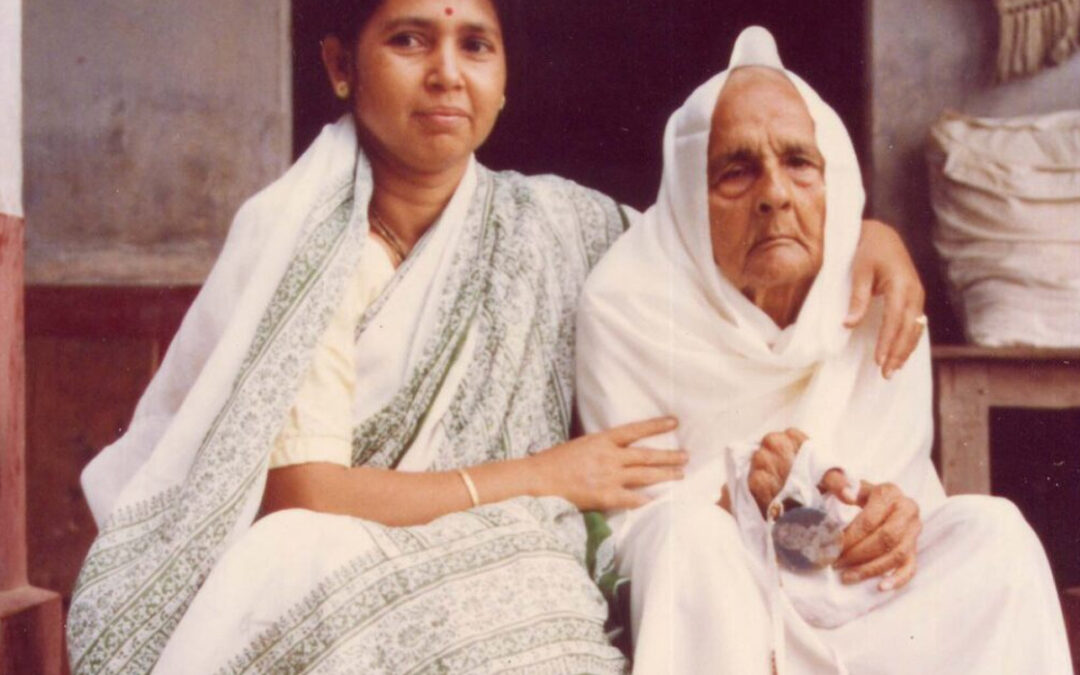 Is the role of a Guru prohibited to women? Do we have any female Gurus in our tradition? Did Sri Ramachandra treat Sita poorly? Class given in SCS Math, Nabadwip, on 24.5.2021.

Point: People may think or wonder about what was the actual link or connection between ‘the criticism or complains from some of the Ayodhya residents (against Queen Sita) and Lord Rama’s decision to send Sita Devi in exile?

Answer: In order to show his impartiality and a neutral stand in relation to His wife (after hearing some criticism against Her), He took that decision to formally suspend Sita Devi, for a while, from His life. That’s how He took some measures or action against His wife and queen to show how impartial and neutral He became, in regard to dealing with the criticism or complains He received from a few Ayodhya- residents against His wife. So, formally as an act of suspension, He sent Her away, in a kind of exile, to Valmiki Muni’s Asrama.